Brazil, Visit and Love Us. A controversial new logo 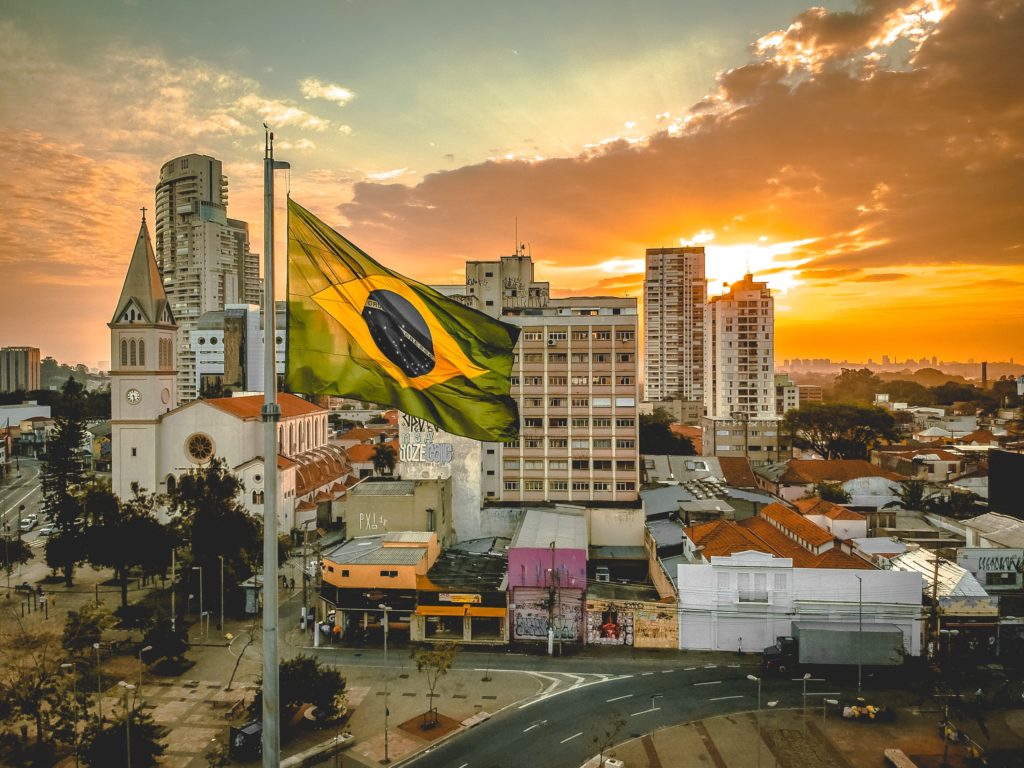 Embratur, the official Brazilian Tourism Institute, just presented a new revamped logo, that immediately generated polemics in the local media and on the internet due to the tagline Visit and love us, considered ambiguous by many. It conveys an indirect message to sex tourism that upset Brazilians as much as the cliches around carnival and […]

I Love NY. The most recognizable logo in the travel space 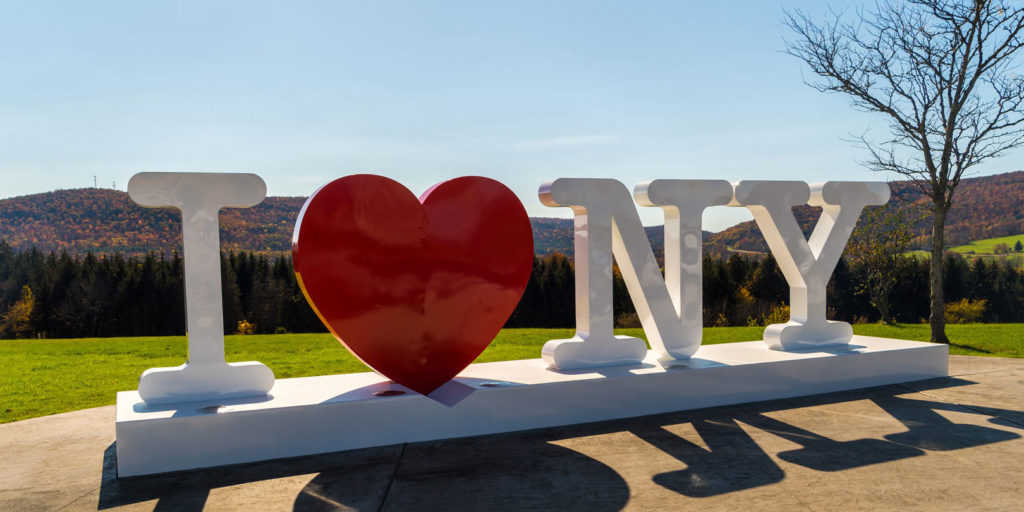 Did you know that the logo designed “pro bono” by Milton Glaser in 1977 for a tourist-friendly campaign promoting New York City, when the city was going through hard times, it still generates more than $30 million a year in official merchandise such as mugs and t-shirts? This is probably one of the most recognizable […]